76ers vs. Warriors: How to Watch, Live Stream & Odds for Wednesday Night

Sports Illustrated
Share on FacebookShare Share on TwitterTweet
The Philadelphia 76ers' tough road stretch continues on Wednesday, but will finally conclude. For the last five games, the Sixers have been traveling all over 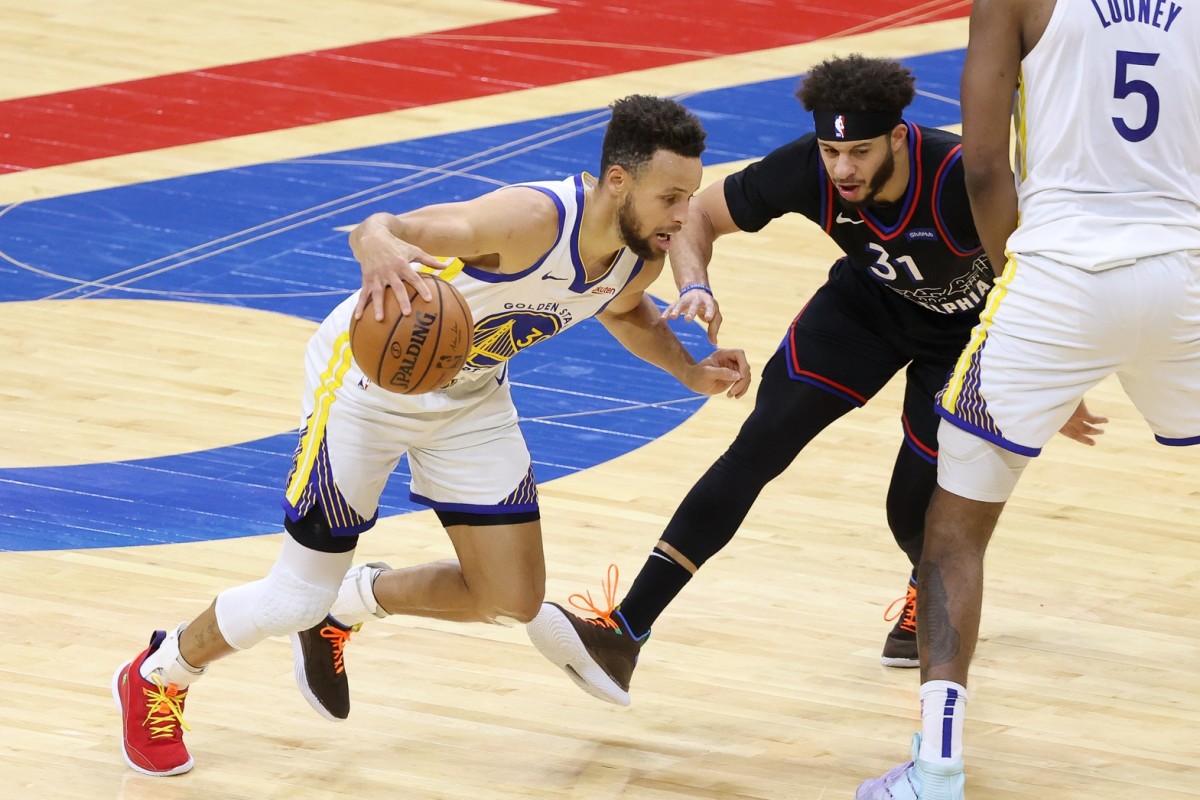 The Philadelphia 76ers' tough road stretch continues on Wednesday, but will finally conclude. For the last five games, the Sixers have been traveling all over as they've faced the Indiana Pacers, Utah Jazz, Denver Nuggets, Portland Trail Blazers, and the Sacramento Kings all away from home.

Unfortunately, the Sixers have had to shake up their rotations and lineups as they've been shorthanded throughout the entire stretch. While they haven't gone winless during that time, the Sixers are just 2-4 over the last two weeks.

And when they take the court for the road trip's finale on Wednesday, the Sixers will have to face their toughest challenge yet as they are set to take on the Steph Curry-led Golden State Warriors.

Despite missing the postseason last year, the Warriors are back to becoming the team they were in past years when they made several championship appearances. So far this year, Golden State has notched 15 victories and just two losses.

Meanwhile, the Sixers have been struggling more often than not. While they did lead the Eastern Conference during the first ten games of the season, the Sixers fell off once they lost Joel Embiid to the health and safety protocol. Going into Wednesday's game, the Sixers possess a record of 10-8, tied for sixth place in the East.

Plan on tuning in to watch the Sixers and the Warriors battle it out on Wednesday night? Here's everything you need to know!

*All Odds are Provided by SI Sportsbook